The Quack Pathologist (PART I)

I recently got called by a colleague about a mistake in reporting a patient’s pathological sample. He suggested I review the slide, just in case I missed something important. I obliged and reviewed the single slide. Unfortunately, I could not share in his other suggested diagnosis that the patient had a malignant tumor. To me, whatever the patient had was benign. I was quite confident you know. That confidence soon faded when he revealed to me that he had divided the six (6) cores he took from the same lesion into two parts, sending one part (3 cores) to the laboratory where I work and the other part (3cores) to another more trusted laboratory outside Ghana just to be sure our diagnosis was correct. In his clinical opinion, the lesion was a malignant one. What he was expecting was a quick diagnosis of malignancy from the local laboratory so he could start early treatment instead of waiting for 2weeks for that same expected diagnosis from the more ‘competent foreign laboratory’.  With a diagnosis of benign from the local laboratory, however, he had been forced to wait for 2weeks for the diagnosis from the foreign laboratory, and ‘lo and behold’ their diagnosis was the correct one (malignant). He was obviously impressed by his ‘smart move’, he had exposed me as a quack.

Certainly, I was not amused as a pathologist and asked him to send the blocks from our laboratory to another laboratory for second opinion. Guess what, the diagnosis was ‘benign tissue’. So, I asked him if he was sure he took all the cores from the same patient? Of course, he did. By now the patient was beginning to question the diagnosis of malignancy considering its grave consequences. He now had the added task of explaining the different diagnoses to the patient and why he preferred the malignant one to the benign. This is a unique problem in our setting where cores from the same lesion or entire excisions are divided and submitted to different histopathology laboratories. Though the objective of doing this is uncertain, in my opinion, it proves little except to show that those who do it have little knowledge of tumor biology, morphology, and histopathological diagnosis. In addition, it breeds suspicion between pathology clinicians and non-pathology clinicians. Neoplasms are known to be monoclonal but as they evolve, different cells from the same neoplasm acquire different biological potentials because of acquiring new genetic mutations. This results in some cells being able to breach the basement membrane and locally invade while others in the cohort possess the ability to metastasize.

Within the same tumor, some areas are necrotic while others are hemorrhagic and yet still others may be viable. In the viable areas, tumor cells may be low grade, high grade or intermediate grade. The notion that a tumor looks the same everywhere is infantile, to say the least. It even gets more complicated for mixed tumors where carcinomas produce sarcomatous parts. This in mind, different cores taken from different parts of a tumor or organ containing a tumor will not be the same when examined morphologically. Some cores may be malignant, others normal, others just necrotic and still others bloody. Even for lesions homogenous in being malignant, they are not usually morphologically homogenous. This accounts for the use of different parameters (percentages/volume) during the grading of tumors. It ensures that all the different morphological grades of a tumor are considered during grading. This reflects my belief that all these different morphologies make the tumor and determine its behavior.

In this regard, separating cores and sending them to different laboratories as a way of confirming that a laboratory meets your set standard will not result in the desired outcome. Again, in the not too uncommon scenario where a tumor is biphasic (carcinosarcoma) or triphasic (Wilms tumor), sending cores from different sites to different pathology laboratories could result in a diagnosis of sarcoma from one laboratory and carcinoma from the other laboratory. Resulting in a non-pathology clinician concluding that the most unexpected diagnosis is the wrong one and that the pathologist is incompetent. Together, however, these cores make the correct diagnosis of carcinosarcoma. In this regard, using Wilms tumor as a prototype, for cores taken from different sites within the involved kidney and sent to different pathology laboratories, the following outcomes are possible.

In this regard, it is important to note that none of the outcomes is wrong.  Some outcomes are just undesirable to the clinician who made the request. He chooses the one he thinks fits his patient. Which diagnosis is the correct one? The patient has all the lesions, the same heterogeneous monoclonal lesion, and altogether the cores make one diagnosis.

Concerning this issue, if variability or agreement is what a non-pathology clinician aims at testing, then first, the type of variability must be decided that is whether it is interobserver or intraobserver variability. A proper research design should then be formulated and adhered to. The test laboratory or individual should be identified, and the standard or control laboratory or individual should also be selected. The cases (history/ clinical findings and all slides) should be presented to the test laboratory and the control laboratory. This means that a duplicate slide should be made for each slide for each case or alternatively and better still, all the slides from the first laboratory should be obtained and handed over to the control laboratory for assessment. This ensures that all slides presented are the same. For many pathology laboratories, this is not unheard of since many of them subscribe to continuous quality control and quality assurance measures that use the same slides for all participating laboratories. It is important that all clinicians (pathology and non-pathology) recognize that pathology is not an absolute science though it’s closer to that than many other medical disciplines.

In conclusion, many pathologists are open to discussion about a diagnosis that does not appear to match a patient’s presentation. In my experience, there are genuine and not uncommon scenarios where the diagnosis made by a pathologist is not expected because it is representative of what a clinician is managing. The commonest reason for this being inadequate/inappropriate sampling during the biopsy procedure by the clinician or during the pathologist’s surgical cut up. Rarely, the pathologist may have made an error in judgment, a subject that is discussed further in a subsequent write-up. It is important that non-pathology clinicians and pathology clinicians communicate with each other to resolve diagnostic difficulties for the benefit of the one who really matters in these diagnostic difficulties, THE PATIENT.

2 thoughts on “The Quack Pathologist (PART I)” 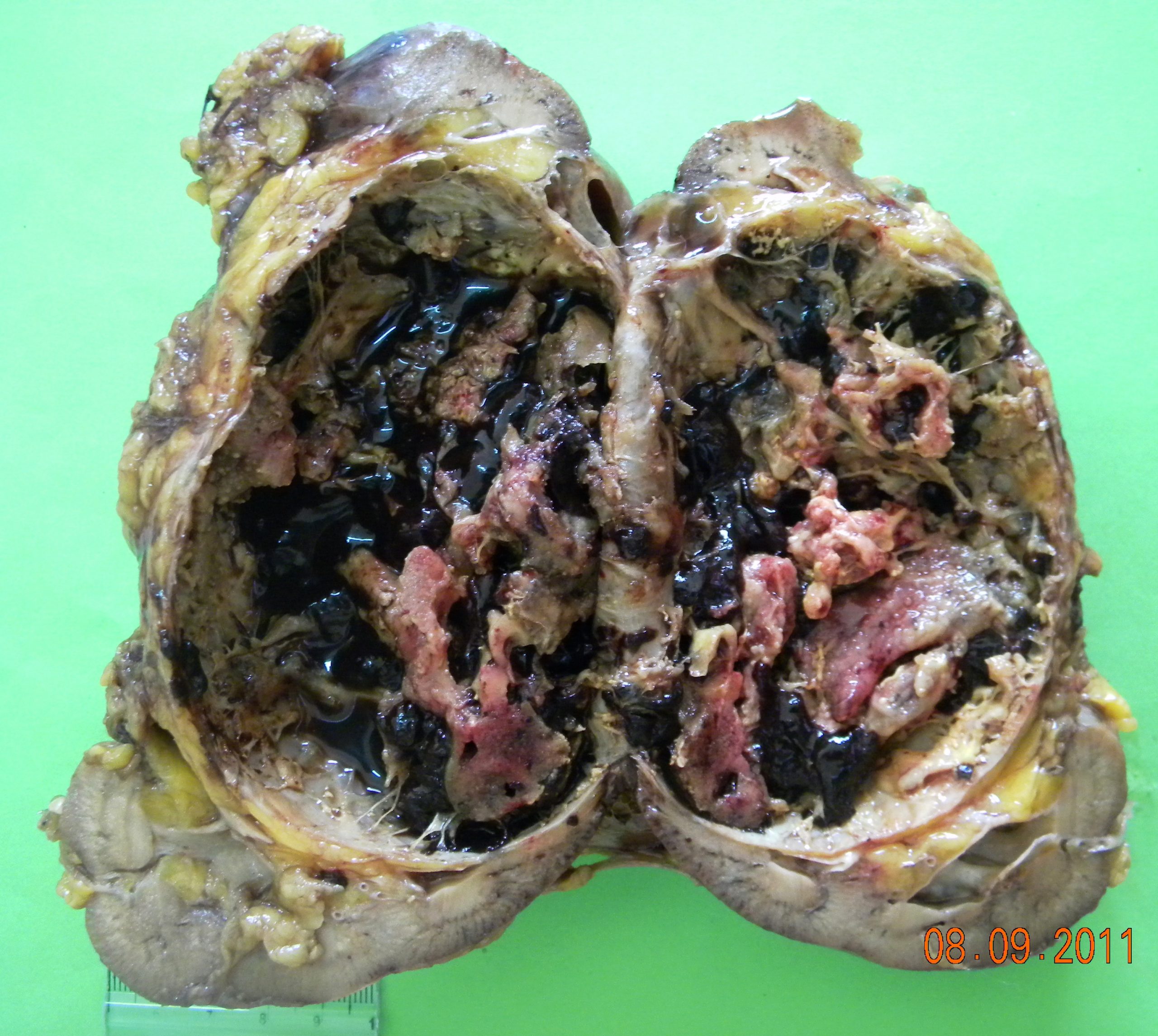 A pathological diagnosis is central to the treatment of patients whenever one is required. If cancer is the issue then tissue is the answer. This all-important answer informs the treating